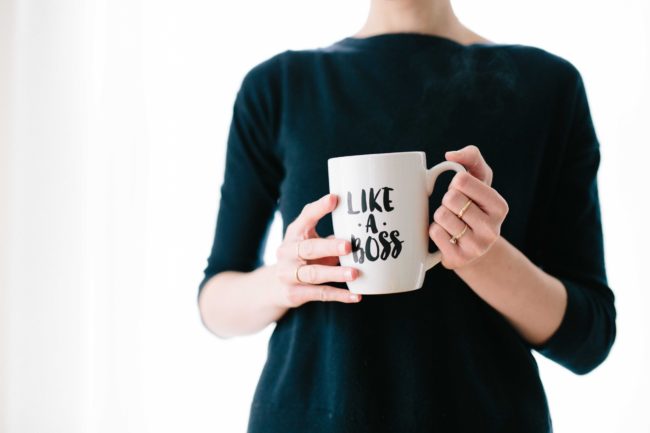 For many women, small business ownership is the gateway to financial stability for themselves and their family. However, prior to 1988, a woman could not get a business loan on her own! In the 31 years since the passing of the Women’s Business Ownership Act (HR 5050), the United States’ landmark federal legislation which allowed women to take out business loans without a male relative as a co-signer, women have made great strides in the field of entrepreneurship and as business owners. This is affirmed by the impact of women-owned businesses (WOB) on the economy. Based on current data on business ownership in the United States, women business owners are closing the achievement gap with their male counterparts with the number of WOB growing at a rate five times the national average from 2007 to 2016. Women-owned businesses currently make up 39% of U.S. 28 million small businesses (Source: SCORE’s Spring 2018 “The Megaphone of Main Street”). There are an estimated 11.6 million WOB generating $1.7 trillion+ in revenues and employing almost 9 million people as of 2017(Source: The State of Women-Owned Businesses, 2017, Commissioned by American Express).

As we celebrate the achievements of women businesses owners, let’s take a moment to acknowledge the trailblazing female entrepreneurs, business owners and advocates who contributed to the passing of the Women’s Business Ownership Act.

Susan Perreault, DBA is the Vice President of Programs at Business Impact NW. Prior to joining BINW, Ms. Perreault earned a doctorate in business administration and spent the majority of her career as a serial entrepreneur and in senior management positions in the professional beauty industry. As a business owner, she understands how difficult it can be to start and run a business. Susan’s extensive business experience, interests, and academic training have prepared her to coach business owners in a broad range of areas including business administration, organizational leadership, entrepreneurship, operations management, distribution, marketing, sales, strategic management, and international business.