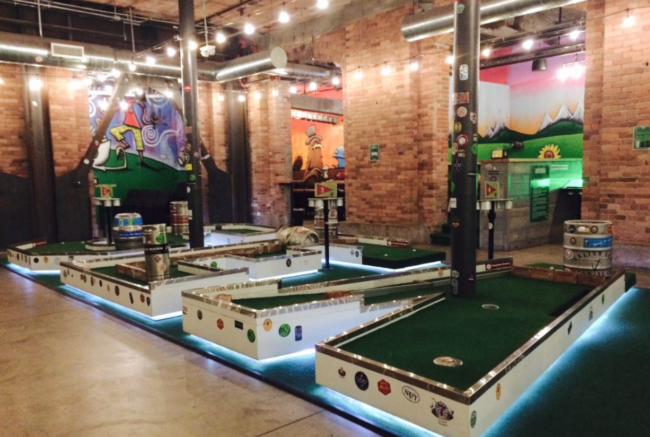 Flatstick Pub is an iconic local destination for many Seattleites. It is their go-to pub for drinks and games after work or a sports event in the CenturyLink Stadium, or their venue choice for birthdays – just about any sort of party. And we cannot forget, it is a haven for men and women who enjoy playing mini golf and Sam Largent’s now-famous duffleboard game (a combination of shuffleboard and putt-putt). Sam, with his brother Andy, has successfully created a fine pub. What started out as an idea is now a profitable business. 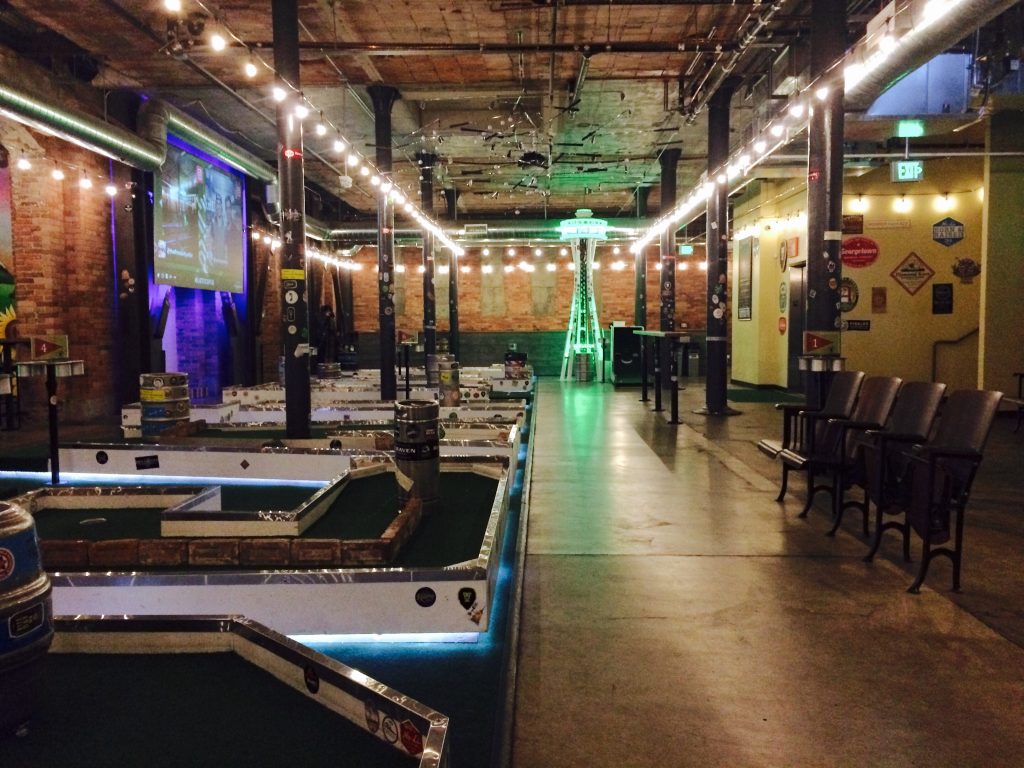 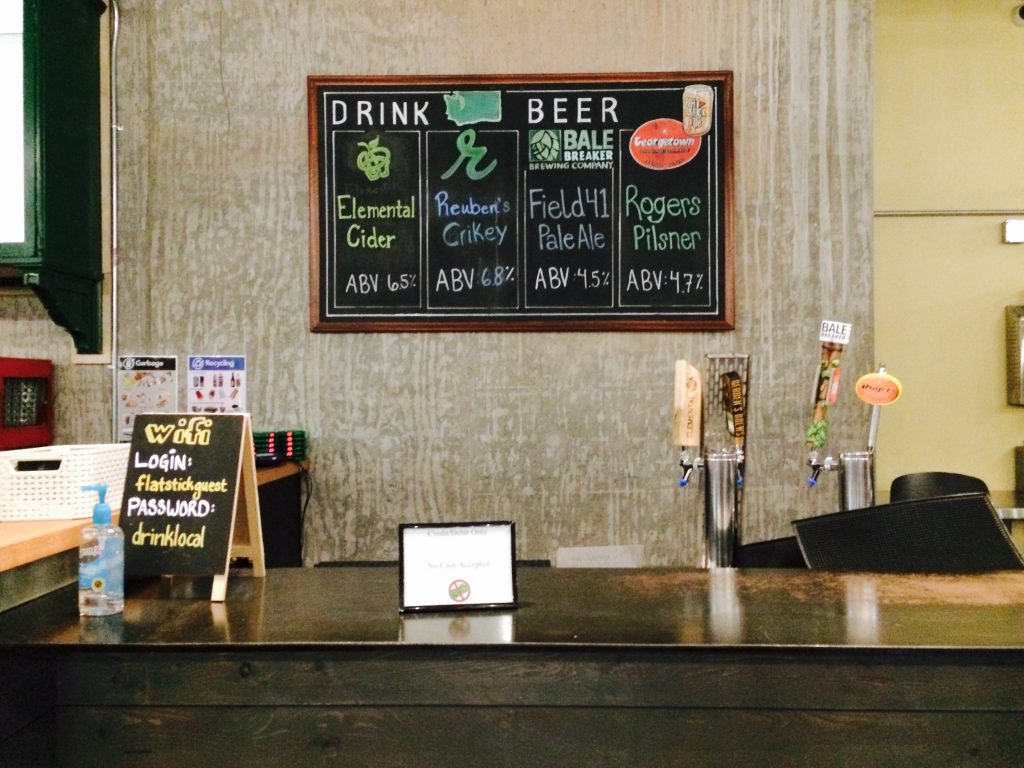 He had been working as a long-time accountant when he came up with a unique, creative idea for his business. Sam enjoys playing games and drinking beer, and one day he thought, “Why not build a mini golf area in a bar?” There were many, many ideas he had previously thought of prior to this one, but this seemed like it would take off, so he worked through the kinks, ensured it was feasible and decided to fully commit in making it happen. (His brother joined him in this huge undertaking; ever since then, they have been working as partners in managing Flatstick Pub.)

In the beginning the toughest hurdle they had to tackle was finding a location and a landlord who would allow them to build Flatstick Pub. It was a fresh idea, not everyone was willing to take the risk in investing in it. Fortunately they discovered the spot in Kirkland where they had launched their first branch in 2014. The landlord went on board with their business plan and the rest was history. Flatstick Pub (1.0) drew a lot of customers and became successful.

After some time, they planned to open the Pioneer Square branch. Located beside Elm Coffee Roasters, their second branch is a much bigger space than the first. Imbued with history, lined with brick walls, and given depth with edgy mural paintings, Flatstick Pub (2.0) is certainly a beauty. According to Sam, to build it they had to reinvest their profits and acquire multiple loans, one of which was from Business Impact NW. He remembers working with Roland Chaiton, our lending department’s Senior Vice President, for their $250,000 loan. It was a long journey but it all came into place. They used the loan from us for the audio and video system installation, and to set up the various unique games Sam had conceptualized. Today Sam and his faithful management team operate the two businesses in delight.

They meet with local breweries in Washington whom they source all their drinks from. They build their presence in the community by intentionally hosting relevant events and celebrations in Flatstick Pub. And equally important, they entertain customers with their innovative games. 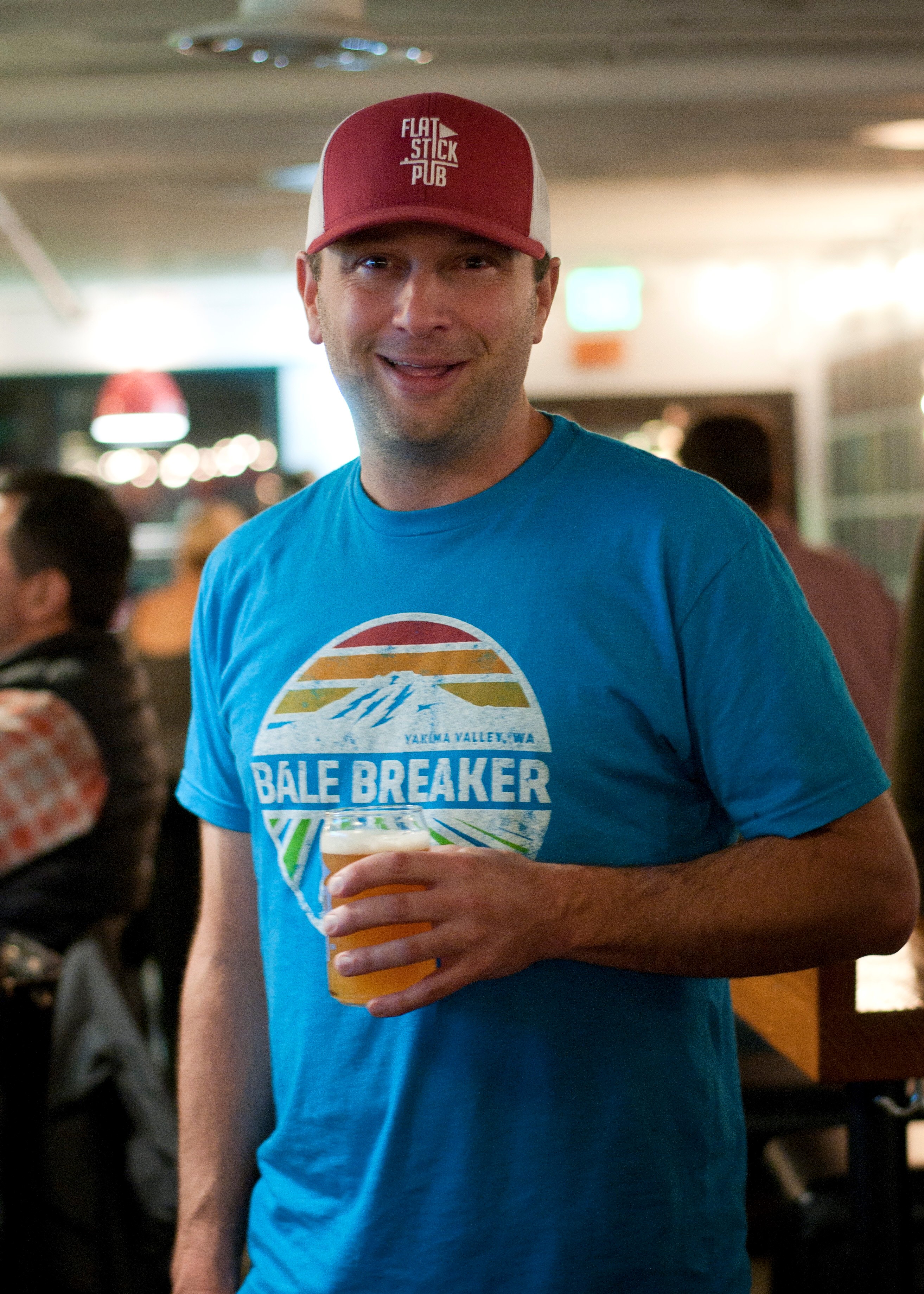 Sam began his business with an unusual, creative idea that he himself liked and thought people would respond well to – he was right. He acted on his idea with confidence and trusted that he was not alone in building his business. He believed. Flatstick Pub is progressing because of his innate ability to create and the strong community he is surrounded by; it is a beautiful truth. 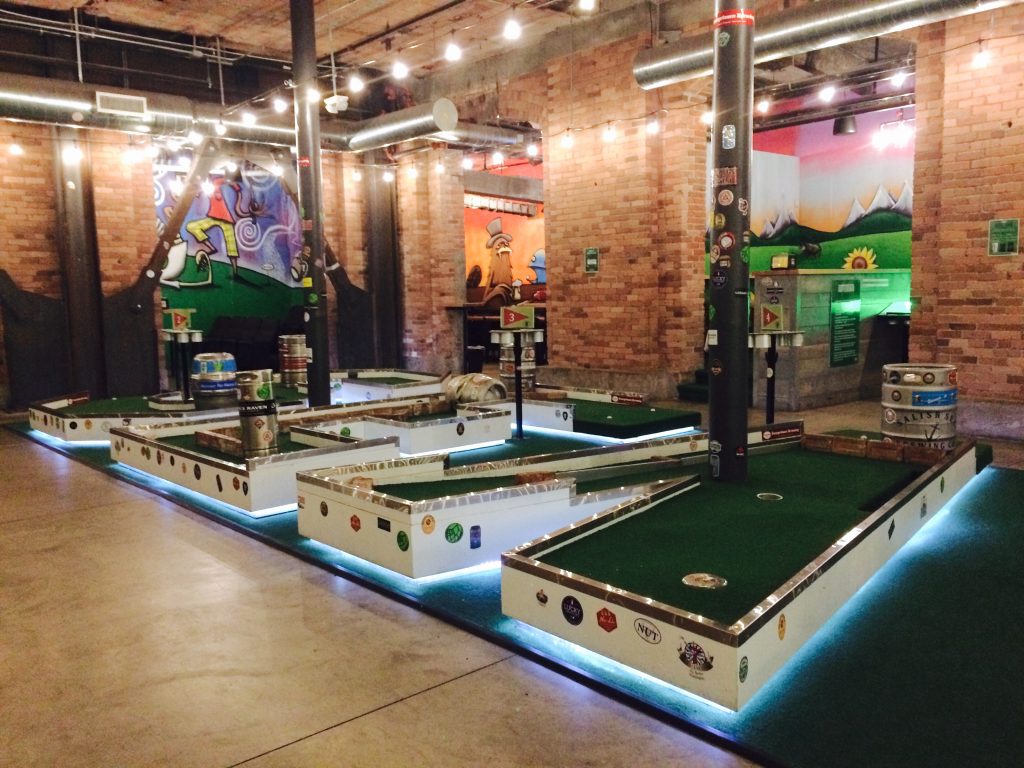