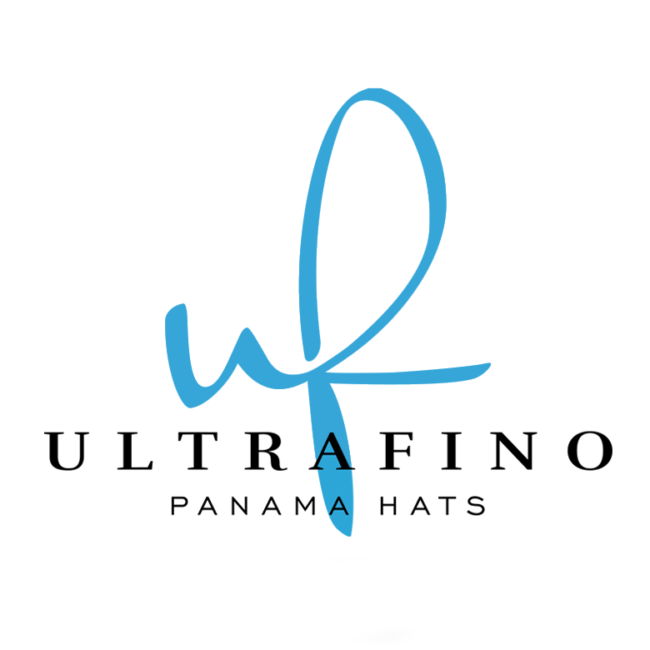 Nine years ago, Yuri Parreno and Ivonne Jurado launched Ultrafino Panama Hats from the basement of their home, selling strictly from their website.

The first product, custom Panama hats handmade in the couple’s native Ecuador, also provided the company’s name. Those hats, which take over a year to make, have an ultra-fine weave, called Ultrafino. Soon Yuri and Ivonne expanded the company’s offerings to include multiple hat styles, made by hand by the same families in Ecuador. “When people buy from us, they are getting hats directly from the maker with final finishing taking place in our warehouse,” said Yuri.

As the company grew, Yuri and Ivonne began exploring options for expansion. The couple ultimately decided that moving to a larger space was more workable than a retail store at a mall. In June 2015, they moved out of the basement and into a warehouse in Lynnwood, Washington. The space also includes a small showroom where they sell directly to the public. 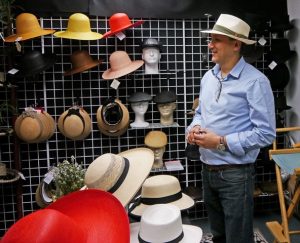 To expand inventory and buy equipment for the new warehouse, the Ultrafino owners pursued a $50,000 business loan from Business Impact NW through our partners at the University of Washington Consulting and Business Development Center. “Getting the loan was the best experience,” said Ivonne. “It felt like it went quickly and there were great people involved.”

Yuri added, “We had tried different ways to get a loan. At banks, the first question was always ‘where are the assets?’ And, the bank process was going to take a long time for a relatively small amount.”

Now Ultrafino has hired two additional employees for a total of six with Yuri and Ivonne. Growth continues at a rate of approximately 25 percent per year. Recently, Yuri installed an inventory management program has streamlined they company’s systems. And, they continue to buy hats from the same 10 families in Ecuador. “It might be easier to buy from big suppliers, but we are loyal to these families,” said Yuri.

He went on to say, “They have better lives: better locations, better clothes and better food. They can move their lives forward. As a small business, you have the power to change the world. We’re making a difference.”

Visit Our Partners at University of Washington Consulting and Business Development Center:  http://foster.uw.edu/centers/consulting-and-business-development-center/ 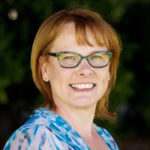 Fueled by large amounts of coffee and driven by the need to make communication clear, Write as Rain founder and wordsmith Tina Riss Christiansen is fulfilling her destiny. Long known for her voracious reading, Tina has turned a life-long love for words into a career. A graduate of the University of Washington with a bachelor’s degree in communications, Tina has also earned certificates in integrated marketing communications and in nonfiction writing, both from the University of Washington.